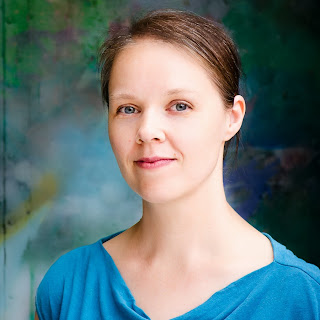 Marita Dachsel is the author of Glossolalia (Anvil Press, 2013), Eliza Roxcy Snow (rednettle press, 2009), and All Things Said & Done (Caitlin Press, 2007). Her poetry has been shortlisted for the Robert Kroetsch Award for Innovative Poetry and the ReLit Prize, and has appeared in many literary journals and anthologies. Her play Initiation Trilogy was produced by Electric Company Theatre, featured at the 2012 Vancouver International Writers Fest, and nominated for the Jessie Richardson Award for Outstanding Original Script. She has a BFA and MFA in Creative Writing from the University of British Columbia. She is the Artist in Residence at University of Victoria’s Centre for Studies in Religion and Society for the 2013/2014 academic year. After many years in Vancouver and Edmonton, she and her family now live in Victoria.

She can be reached by email.